When visiting the Members’ Reserve there are certain dress standards that members and their guests must follow.

The dress standards are enforced at all events in the Members’ Reserve, so to avoid any embarrassments at the turnstiles, pleasure ensure that your attire, and that of your guests, is appropriate.

Notwithstanding the outlined dress standards, management reserves the right to refuse entry to any person considered not suitably attired.

When accessing the Members’ Reserve, the minimum standard of dress for both men and women is neat casual.

Examples of neat casual dress include jeans and a collared shirt for males, and jeans and a top for females.

Please note: Males 15 years and over must wear a collared shirt (even if worn under a collared sweater or jacket) at all times in the Reserve. This continues to be the major reason for male members and guests being denied admission.

Hats, caps and beanies and football jumpers must be removed before entering the Frank Grey Smith Bar and Jim Stynes Grill. 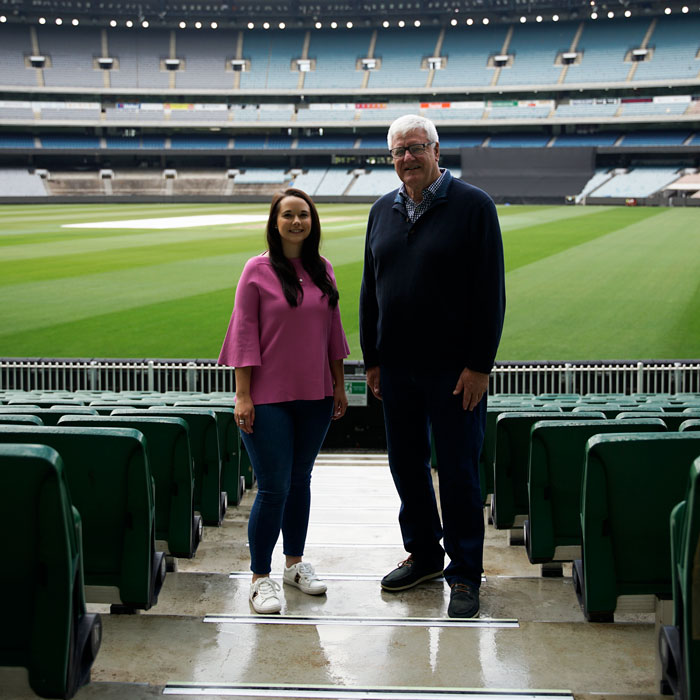 Acceptable dress standards: Examples of neat casual dress include jeans and a collared shirt for males, and jeans and a top for females. 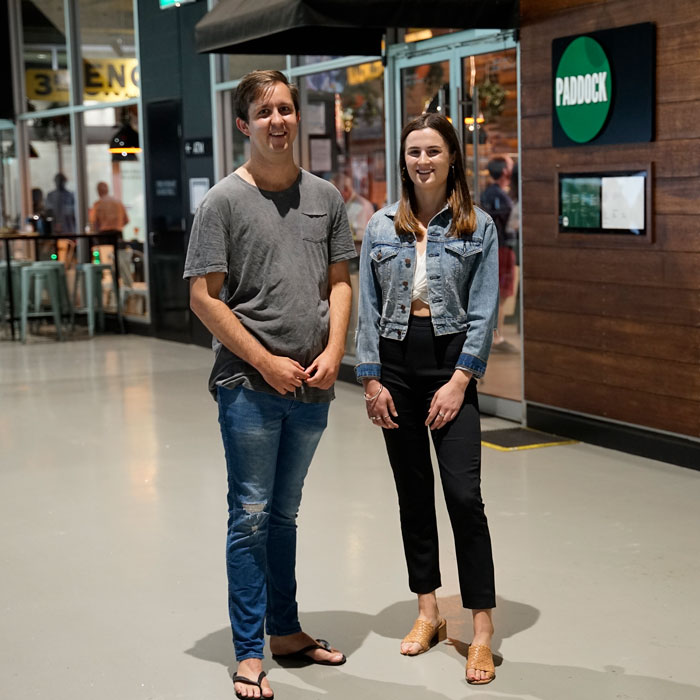 Can I wear a football team playing jumper?
Yes, but adult males must wear a collared shirt underneath.

What about hoodies?
Yes, but adult males must wear a collared shirt underneath.

When visiting the Long Room and Members’ Dining Room on match day, a higher standard of dress is required for both men and women.

The dress standard for males is a lounge suit or tailored jacket, shirt, tie, slacks (tailored chinos are acceptable) and dress shoes.

Females are to dress to a similar standard.

National costume and religious requirements such as a clerical collar are acceptable. 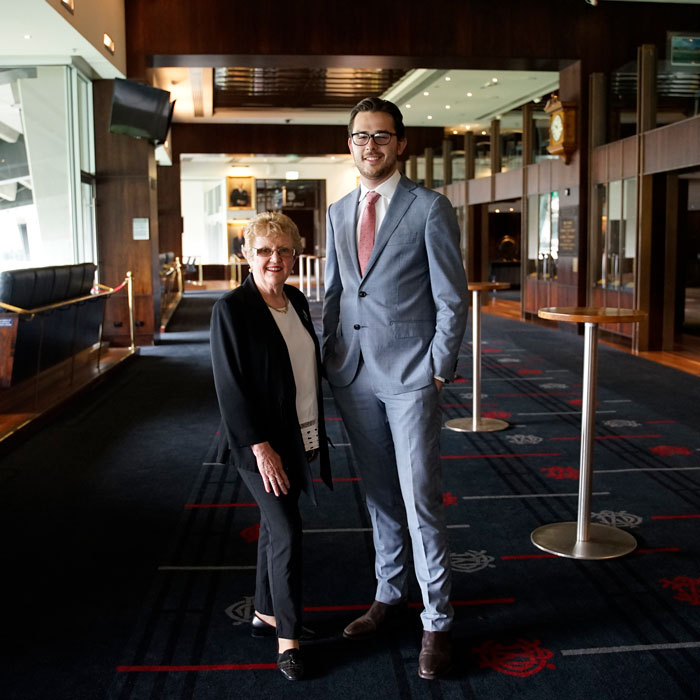 Acceptable dress standards: The Long Room and Members' Dining Room dress standard for men is a lounge suit or tailored jacket, shirt, tie, slacks (tailored chinos are acceptable) and dress shoe; women are to dress to a similar standard.

Not Acceptable: Men
• Any form of sports shoe such as joggers, track shoes and runners.
• Sandals and any shoes without socks
• Jeans, cargo pants or non-tailored pants
• Open-neck shirts or shirts without collars
• Parkas, duffle coats, wind-breakers, tracksuit tops, gold and yachting weatherproofs, waist-length jackets including bomber jackets, denim jackets, zippered jackets, anoraks and driz-a-bones.
• Hats, caps or any other headwear unless part of national or religious dress.
• Pullovers or cardigans (without a jacket), rugby tops and football guernseys, even if wearing a tie.

Please note: Footless tights are acceptable if a suitable dress is worn over the top. 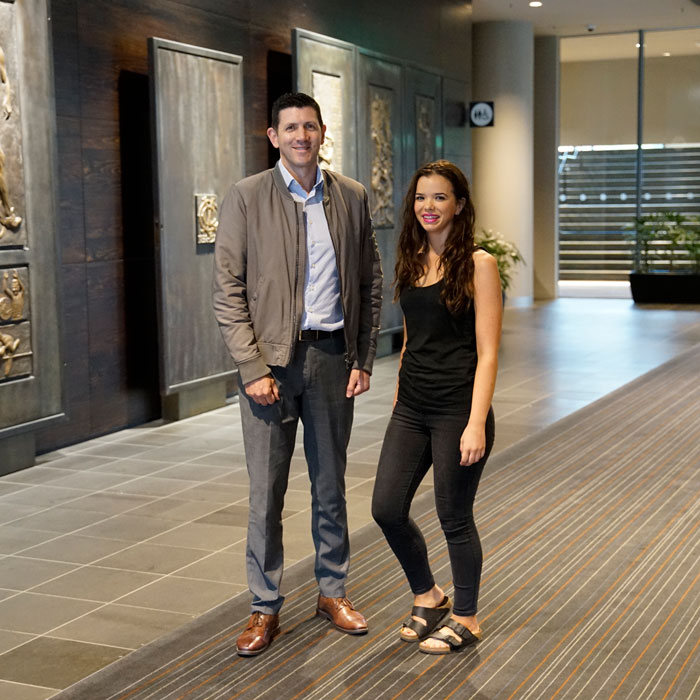