The MCC was formed in November 1838 and, after occupying three other sites, finally settled in 1853 on its present location, the now famous Melbourne Cricket Ground.

In January 1858, the MCC challenged any team in the Australian Colonies and a team from New South Wales accepted the challenge, which was played on the MCG.

This was really the forerunner of what eventually became the Sheffield Shield competition, after Lord Sheffield presented the trophy for inter-colonial competition.

Up until the turn of the century, visits to Australia for English teams and sides to England by Australians were sponsored by Melbourne CC with the exception of the first English visit in 1862 which was undertaken on the initiative of the club’s caterers.

As the Port Phillip District’s pioneer club, the MCC’s early role was administrative and promotional as well as competitive. We played a major role in guiding the game’s destiny until the then Victorian Cricket Association (VCA) took over the reins in 1906.

MCC was an inaugural member club in the Cricket Victoria Premier Cricket competition (formerly VCA District Cricket).  However, MCC initially did not accept the residential qualification rules and was not permitted to compete for the premiership until the 1914/15 season.

MCC has been synonymous with cricket success, measured in numerous premierships, club championships and state and national representatives.

Clive Fairbairn's involvement as an administrator after his playing days were over is legendary. Such was his impact, the club decided to recognise his achievements in 1991 by naming the Pavilion at its home ground - the Albert Ground - in his honour.

The MCC currently fields teams in the various grades of Cricket Victoria’s Premier Cricket competition (men’s and women’s), the Women’s Community Cricket Competition and in the MCC Club XI Competition.

In addition, social cricket by an MCC group known as the XXIX Club is played mid-week and on Sundays and MCC members are welcome to participate.

The Melbourne Cricket Club is pleased to announce the appointment of Eivion Bowen to the position of Cricket Manager. Eivion will commence in the position on Wednesday January 13, 2021. 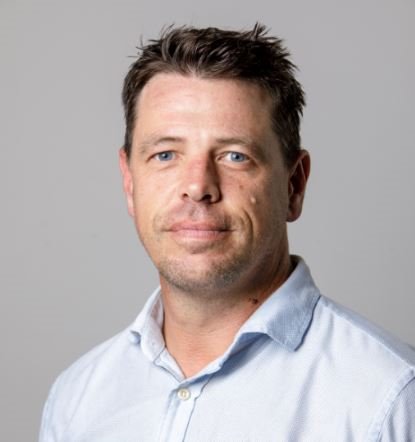 The Cricket Manager position is responsible for the administration and management of all matters relating to MCC Cricket, including the Club’s involvement in Premier Cricket, participation in other fixtures both domestically and overseas, facilitating local and overseas development programs, and the oversight and provision of administrative assistance to the XXIX Club and Club XI Competition. Key responsibilities of this senior position will be to establish excellent working relationships with all stakeholders, ensure good governance is upheld and support the direction of the MCC Cricket and MCC Foundation strategic plans.

Eivion comes to the Club with extensive experience in cricket and sports administration, starting his career 21 years ago with the MCC as the Cricket Secretary. He then progressed his career in different roles in sports administration, communications and management positions, working at Cricket Victoria, the Australian Cricketers’ Association, Melbourne Stars and most recently at Monash Health.

He has strong connections with the MCC having started as a promising young player in the Club’s Dowling Shield (U/16) Competition before going on to play over 300 games across all grades, including being a member of nine premiership teams. 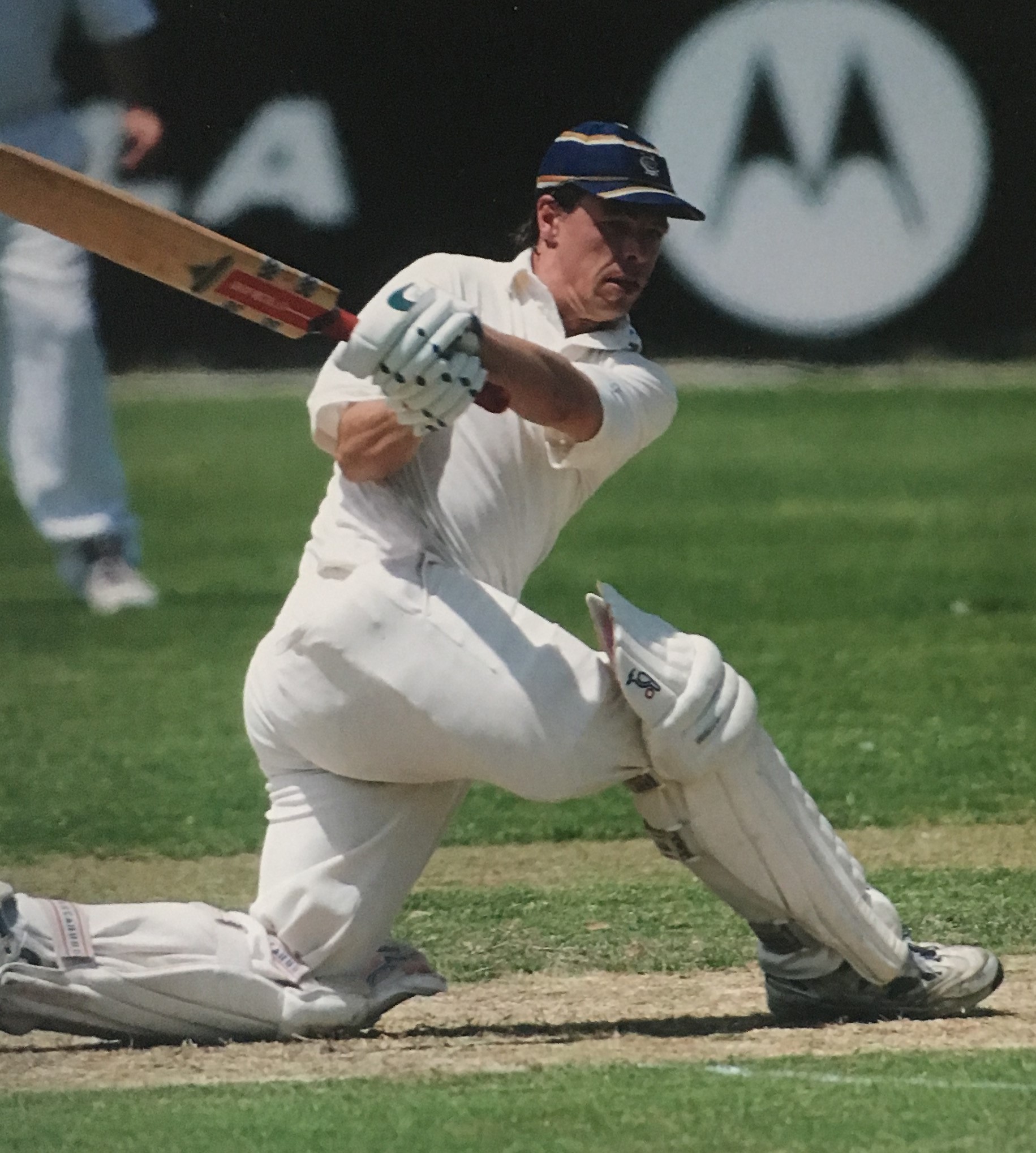 MCC Committee member and Chairman of Cricket, Peter King, said he was thrilled to have someone of Eivion’s calibre, character and experience to step into this critical role to manage the future direction and growth across all our respective cricket programs.

“We are delighted to welcome Eivion back to the Club. He already has had a long and distinguished career with the Club as a player, captain and administrator so to have someone that has such a great understanding and passion for the MCC and the game as Eivion has, is a real bonus for us as we look to embark on a new five-year strategic plan.”

Eivion said he was looking forward to being back at the MCC.

“I’m really excited to be joining the MCC in this dynamic role and helping to strengthen cricket within the current playing ranks and across the broader Club. The role itself is terrific and to take it on at a place where I’ve got a lot of great memories, is a real plus. I can’t wait to get on board and around the Club.”